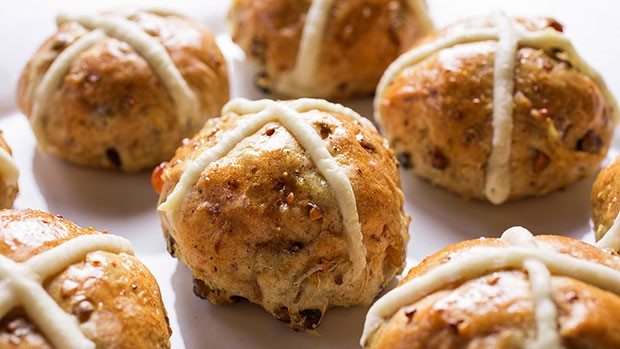 Raisins and candied orange peel should be conditioned (see “Notes”). It is best if they are prepared ahead and left overnight. Place all ingredients, except fruit and American Pistachios, in the mixer with a dough hook. Mix for 3 min. in 1st gear to incorporate. Be prepared to add additional water to yield dough of the proper consistency. Mix on 3rd gear for 7 min. Add the conditioned fruit and American Pistachios. Mix in 1st gear to incorporate (because of the conditioned fruits it will be necessary to add a dusting of bread flour to the dough to help the raisins incorporate easier). Remove dough, place on table that has been dusted with bread flour. Cover and rest for 30 min. Deflate dough, apply a 3-fold and let the dough rest an additional 15 min. Scale into 88 g (3 oz) portions. Shape into round the top should be as smooth as possible because appearance matters. and place seam side down on a prepared sheet pan in rows of 5 X 6. (Positioning is very important) Proof at low humidity 30-35°C (88-95° F) for approximately +- 50 minutes, or until doubled in size. Apply cross with a pastry bag pastry, working smoothly and quickly. Appearance counts! Bake at 190°C (375°F) for +/- 15 min (it may be necessary to rotate in oven for even color) Remove from oven and apply glaze while the buns are still hot! (Make sure to cover the entire bun with glaze, dry spots will be noticeable when the glaze dries).

Raisins must be properly conditioned to increase their moisture content before addition to the dough, thus minimizing the moisture absorption from the bread dough. To avoid sugar loss from raisins the recommended method for conditioning raisins is to cover the raisins with 27°C (80°F) water and then drain immediately. There is no soaking time. The raisins are then left to stand for four hours before blending them into the dough. The last step allows the raisins to absorb any remaining moisture in the outer skin with no significant leaching of sugar solids. Syrup: Combine the ingredients in a large saucepan and bring to boil, stirring until the sugar dissolves. Boil without stirring for about five minutes to form light syrup. Strain into a large bowl. Cool, then refrigerate until well chilled. Cross: Combine all ingredients in mixing bowl. Using the paddle attachment, mix on medium speed until well combined and smooth. Scoop mixture into pastry bag fitted with the #10 tip. Apply cross dough to buns after proofing. Hot Cross Buns are generally only served during the Lenten season, preserving their Christian significance. On the first day of Lent and during the six weeks that follow, many bakeries bake hot cross buns. Similar breads are found in many other countries. The Italian Tortona, for example, is a twist of dough baked around a colored egg.

Hot cross buns have a mixed history, however and there are many legends surrounding them, below are a few of the more common. On Good Friday in 1361 it is recorded that Father Thomas Rockliffe distributed small spiced cakes marked with a cross, to the poor. After this, it became traditional to make and eat hot cross buns every Good Friday. It was once believed by many that hot cross buns had miraculous powers. People would hang them from their kitchen ceilings to protect their homes from evil and they were used in powdered form to treat all types of illnesses. It was also said that hot cross buns baked on Good Friday would never go moldy, although this was probably because the buns were baked so hard that there was no moisture left in the mixture for the mold to live on. Some say that the tradition of hot cross buns dates back to pagan times, when the cross represented the moon and its four quarters. These ancient pagan sacramental cakes eaten by Anglo-Saxons in honor of their goddess “Eastore”. Supposedly, when the Romans arrived in Britain, the early clergy tried to stop the use of the sacramental cakes but as they could not, they gave them Christian meaning by blessing them and decorating them with the sign of the cross. Another story, of the hot cross bun, dates back to England over one hundred and fifty years ago. A widow who lived in the East End of London, so the story goes, was expecting her son to come home from sea. On Good Friday, she saved a bun for him but he never returned. It is said that patrons of inns in England still follow this custom in her honor. 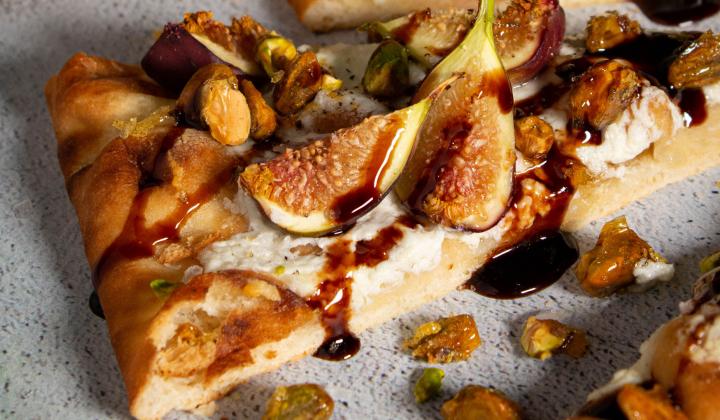 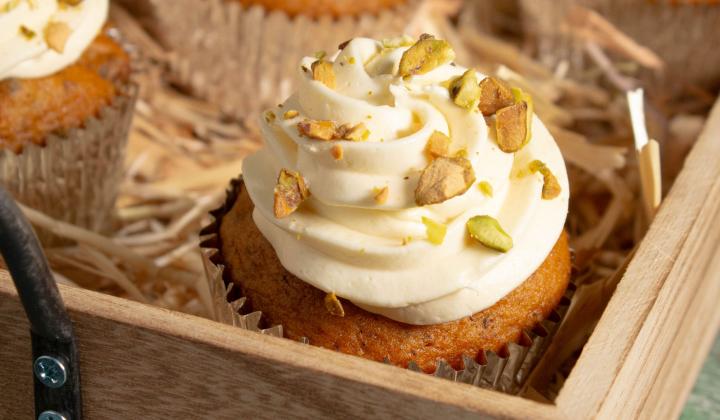 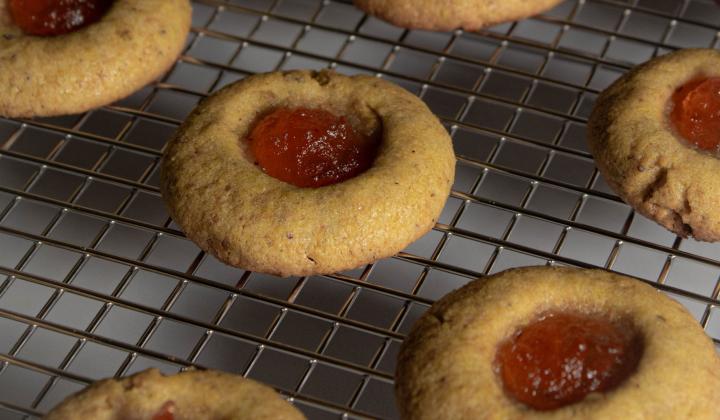