Brian Watte - Agriculturalist of the Year

It was a bright sunny morning, with a little nip in the air when I sat down to visit with Farm Bureau’s 2018 Agriculturalist of the Year, Brian Watte, back in mid-April. Tiny cotton seedlings were just breaking above the soil line, and green sprouts dotted the soil in every direction as Brian and I sat in his office and talked about farming day’s gone by, and looking ahead to the future.

Today Brian Watte Farms and M.C. Watte Ranches encompasses approximately 2,000 acres of row crops of cotton, wheat, black-eyes, alfalfa and permanent crops of pistachios and almonds. The two enterprises were born this past year after the passing of Brian’s brother Mark in 2016, when the family dissolved George Watte and Sons farming, and began two new enterprises that better reflect the current family’s ownership.

Brian’s son Matthew works alongside him on the farm, and they continue to farm all of the family’s ground working the land together. The dairy was sold two years ago. Matthew represents the third generation to work this ground, and hopefully someday Brian’s grandchildren will continue the Watte farming heritage.

Brian is one of 5 siblings, brothers Mark and David (both deceased), Eric who lives in Twin Falls, Idaho, and two sisters Denise in Arroyo Grande and Michelle in San Jose. Brian is married to Patti, and together they have three grown children: Matthew, Lisa and Laurie. All three have remained in the local area raising their families, and all remain closely connected to agriculture.

By way of background, Brian’s grandfather Oscar Watte emigrated from Belgium in 1909 to the Los Alamitos area, where he sharecropped on the Fred Bixby Ranch and raised four sons. George and Albert, two of his sons after returning from World War II moved north looking for good farm ground in the Central Valley where they decided to settle and purchase 560 acres from the Wilbur family west of Tulare in 1959. This is where the Wattes would stake their claim in building a successful farming business for the next 60 years.

Brian’s father George was very involved in the early years of the Antique Farm Equipment Show hosted by the International Agri-Center. This love for antique machinery, and their family’s devotion to serving in community leadership roles led other Watte family members to become involved in service roles and many aspects of the International Agri-Center’s founding and future growth.

In 1982 Brian remembers planting sugar beets for Richard Rogers, who asked him to head over to Laspina Avenue and help work on the new grounds for the Farm Show which had relocated from the county fairgrounds to south of town. Brian started working on the first loading dock, and the rest is kind of history in the books. He became Grounds Chairman of the World Ag Expo for ten years, Show Chairman in 2000, and served two terms (six years each) on the International Agri-Center Board, he is currently serving as Chairman of the Board, a post he has held since 2016.

Off the farm, Brian has also held prominent leadership roles in the American Pistachio Growers Board, and is Vice Chairman currently, and is head of the Marketing Committee which is responsible for approximately a $9 million marketing budget. He serves on the Kaweah Delta Water Conservation District board, a post he ‘inherited’ after his brother Mark’s passing, and by design was then also recruited to serve as a board member to the Greater Kaweah Groundwater Sustainability Agency formed in 2016. Brian remarked that both he and Mark followed in his Dad’s footsteps, as George was passionate about serving on many water boards, and in many leadership roles related to water.

Brian self-proclaimed that he was the “black sheep” of the family, not venturing too far from home, he graduated from Tulare Western High School, spent a couple years at College of the Sequoias, worked briefly for a vineyard in the Lindsay/Exeter area, and then returned back to the Watte farming enterprises where he has remained for the past 30 plus years. He has no regrets on this path, as it has afforded him a great farming enterprise and a chance to raise his family right on the same ground, living in the same home today since he was the age of three.

Even though Brian doesn’t take too much time for hobbies, which most farmers don’t… he does enjoy taking his grandkids waterskiing at Bass Lake, and Patti and he hope to enjoy more vacations to Shell Beach where they’ve bought a home. He stated, “I plan to stay farming as long as I enjoy it… it’s not as fun as it used to be, but I enjoy this time of year particularly when new growth begins, it’s a clean slate, we don’t know what our crop yields may be but we’re always full of optimism and hope that it will be a great crop.”

When asked if he could go back and give himself advice 30 years ago about farming, and the trials he faces today he said, “I’d have recommended planting permanent crops a lot sooner! Better value, better return on investment, less uncertainty and overall easier to manage.”

As we finished Brian’s interview, he remarked about the amazing neighbors that surround his farm. He feels blessed to have so many good neighbors including families like the Soares, Wilburs, Clarots, Airosos, Rogers, Clarks, Smiths – just to name a few – and realized that having so many good farm neighbors nearby has made such a difference. “It’s good to have friends and neighbors you enjoy being around, that you can count on and trust to help you through the good and the bad times.”

Good friends, Charlie and Nancy Pitigliano, shared the following, “Brian has been taught from a young age, by his father George and uncle Albert that you have to plant seeds not only in farming but also in your community. He has been involved in advocating for agriculture since his twenties but many times chose to not stand in the forefront as Brian believes his handshake and farming is an indicator of his love for community. We are very pleased to see Brian receive this award, but not surprised as we have experienced his continued commitment and support of the Ag Industry though his time, talents, and service to many organizations.”

Brian symbolizes all that’s good about the farm community of Tulare County, he is a friend to all that he meets, he serves with his heart and his head, and provides leadership and volunteer service in our local farm community, and embodies all that is good about agriculture and the people that work the land here the Great San Joaquin Valley.

Tulare County Farm Bureau honored and celebrated Brian’s leadership and service to Tulare County agriculture at the 101st Annual Meeting of Members on May 1 in Tulare. 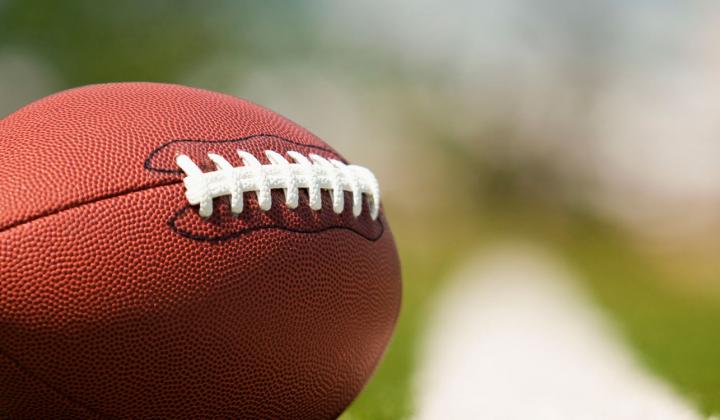 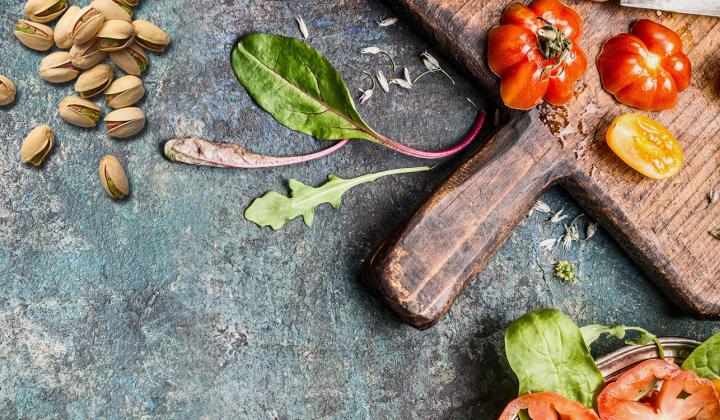 2018 showcased the continued growth in plant-based food innovation, interest, and sales. According to Innova Market Insights, consumers are drawn to plant-based foods based on the growing cross-sectional interest that drive its popularity: sustainability, health, and ethics from plant-based ingredients. 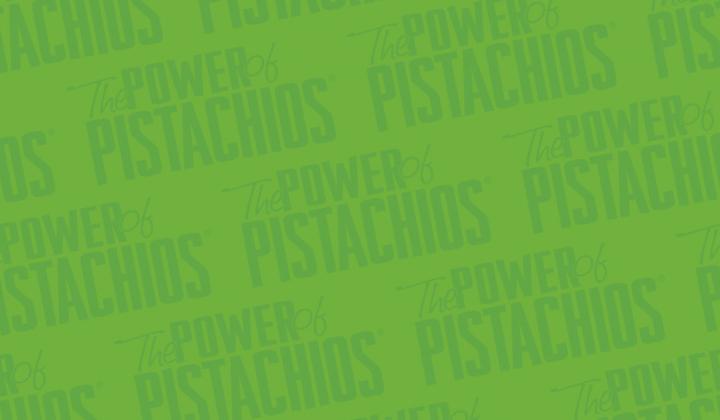 It’s Vegetarian Awareness Month—the perfect time to give plant-based eating a try. After all, what do you have to lose, besides perhaps a few pounds and a few points off your blood cholesterol level.