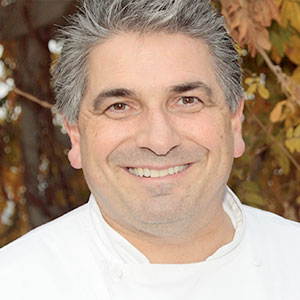 Born in Burbank, California, David was ninth in a family of eleven children. In 1966, his father John Vartanian moved the family to Visalia, California where they started The Vintage Press. At first, David dreamed of being a carpenter, but as he grew older the family business grew, and David found his true passion. He worked hard and learned every aspect of the restaurant life through experience and culinary education.

Living in the heartland of American agriculture, the menu of The Vintage Press constantly revolves to incorporate seasonal fruit and vegetables. The carte du jour is classically French with a California influence. The menu also offers Armenian dishes, drawing from Chef David’s heritage. Vintage Press has received scores of accolades from the nation’s restaurant and wine aficionados and is credited for featuring one of the best restaurant wine lists in the world. In addition to The Vintage Press Restaurant and Catering, David co-owns Jack and Charlie’s, The Southern Pacific Depot, and Le Boulevard Coffee Market—all located in Visalia. 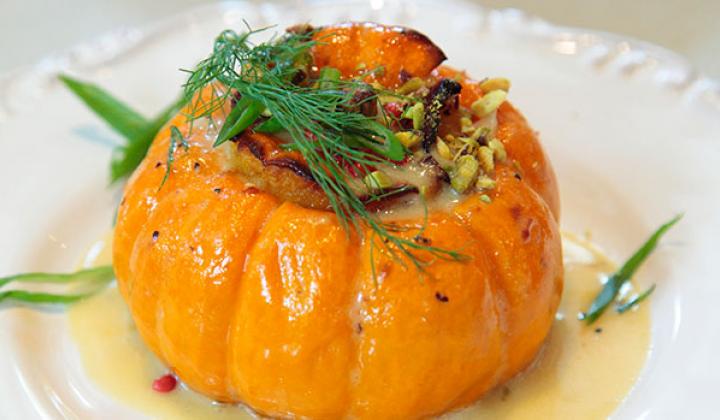