Local hero, Lingard, was born in Warrington, England, and joined his club when he was just eight years old. Since then he has never looked back, and has gone on to make over 200 appearances for one of the biggest clubs in football. The poster boy of the club's academy, Lingard has become a key player in the Premier League, scoring the winning goals in the FA Cup Final, League Cup and Community Shield. 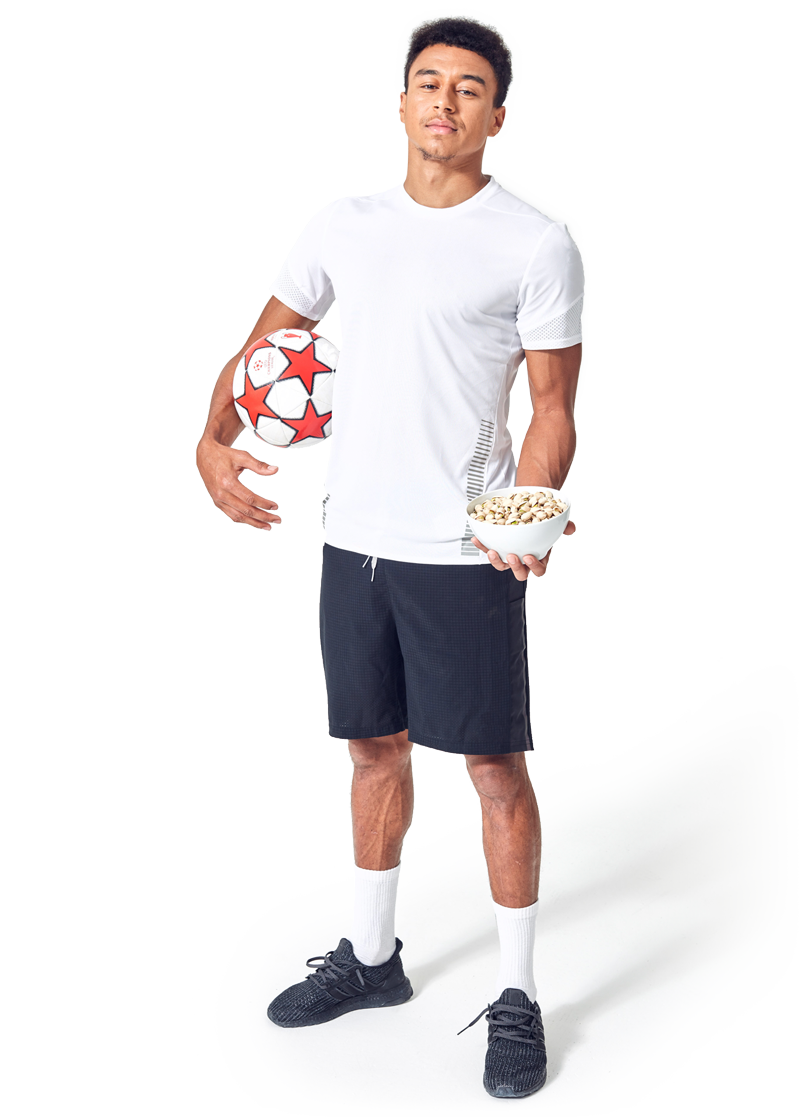 Lingard also went on to captain his club in the Europa League and played a major part in their Europa League Winning campaign during the 2016/17 season. His performances, at club level, have made him a regular for his national team, England, winning 24 caps for his country.

His self-claimed proudest moment came in the 2018 World Cup when he achieved every boy's dream of scoring for his country, and then made it through to the semi-finals of the tournament.

Jesse Lingard’s profile on the pitch it is the same when he’s off of it. Adored by fans around the world, he has created some iconic goal celebrations, and he embraces social media, giving fans a true insight into how he lives. He welcomes fans to be a part of his life and engages with them regularly-allowing them to really enjoy and feel a part of many memorable moments.