A pinch of salt

Julienne is a French cooking term that simply refers to cutting a vegetable into thin matchsticks as opposed to a dice. 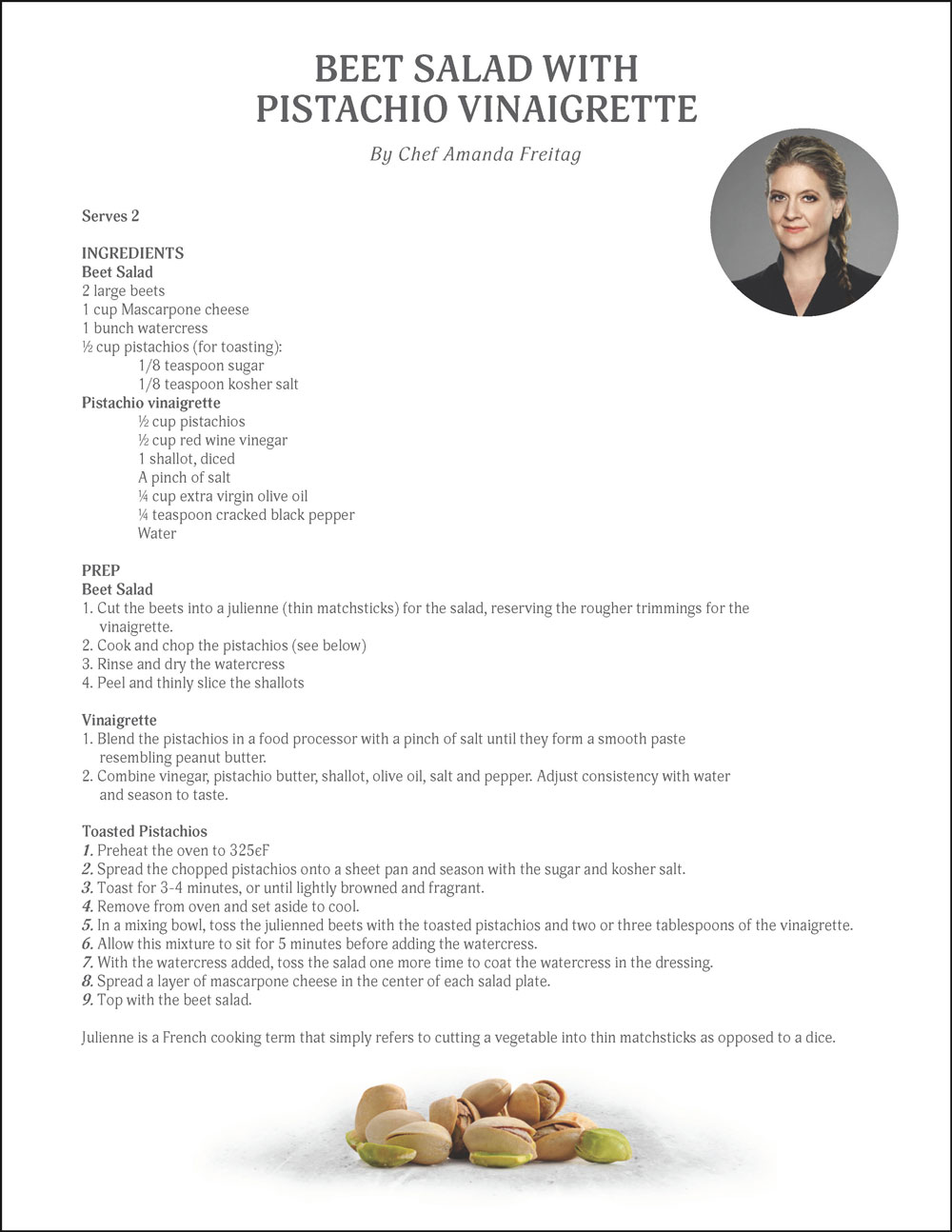 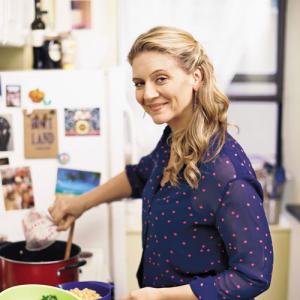 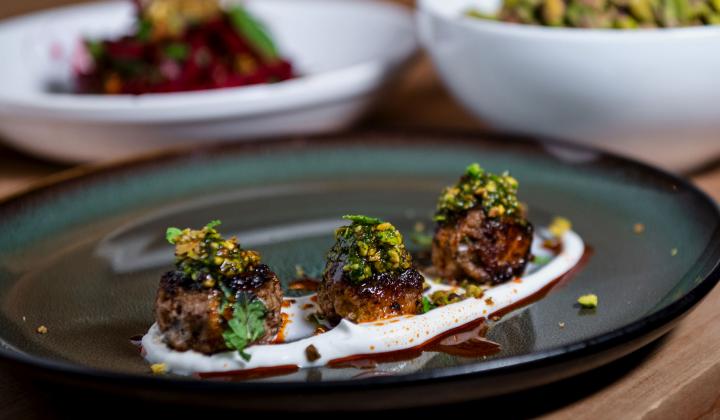