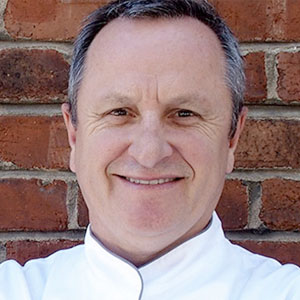 Gerald Hirigoyen, who grew up in the Basque region of France and was surrounded by a cooking culture, embarked on his culinary journey at an early age. After having developed his skills in his hometown of Biarritz, Gerald moved to Paris to start his patisserie apprenticeships at the age of thirteen. Thirty years later he moved to the San Francisco Bay Area, where he worked at several restaurants and cultivated what would become his signature: incorporating fresh ingredients into simple yet scrumptious dishes that echo the local spirit as well as that of his homeland.

Gerald opened his first modern French bistro – Fringale – in 1991, which made him “an instant star,” according to Michael Bauer’s review in the San Francisco Chronicle. In 2002, Gerald and his wife Cameron brought the French-Basque flavors he was raised on to downtown San Francisco with the opening of Piperade. Two years later, he opened Bocadillos, and became a co-owner of Clos Pissarra Winery in Catalonia.

The Hirigoyens’ restaurants and Gerald Hirigoyen’s accomplishments have been featured in such renowned national food journals as Gourmet, Bon Appetit, and The New York Times. He was named one of Food and Wine Magazine’s“Best New Chefs in America,” in 1994, as well as San Francisco Magazine’s "Chef of the Year” in 1995 and a second time in 2003. In 2006, Gerald was a nominee for the James Beard Award: “Best Chef, California.” In 2011, he was appointment by the French government as a Chevalier du Mérite Agricole, and elected by his peers as Maître Cuisinier de France in 2015. Chef Hirigoyen and the restaurants have appeared in television programs on The Food Network, ABC, CBS, PBS, and NBC.

“Pistachios grown here in California, not far from San Francisco, are superior in color and taste. I love to use pistachios because not only are they a great thing visually, they are healthy, too. They can go in toppings, fillings and soups. They’re buttery in flavor, but the lowest in fat, actually.” 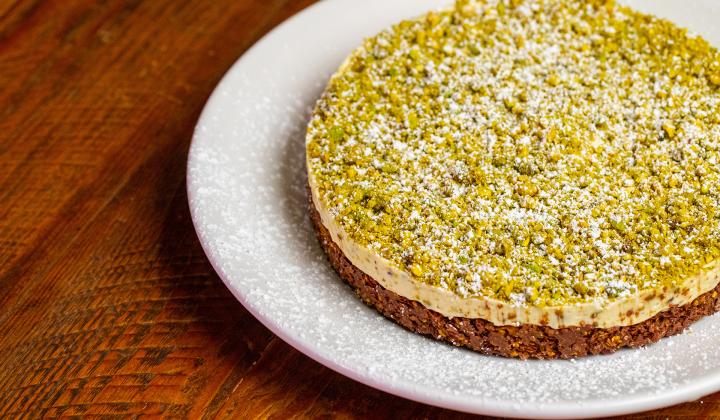 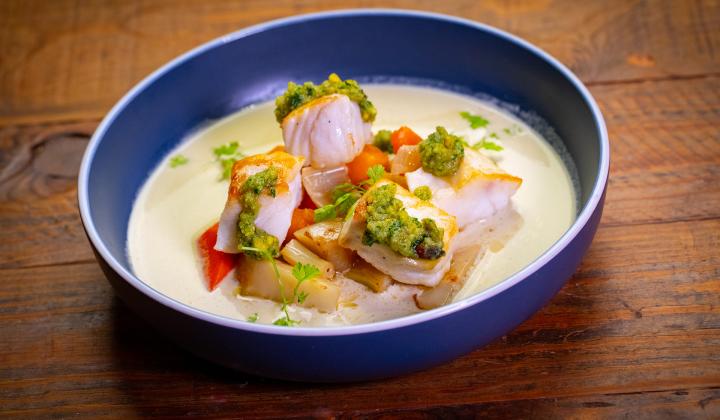 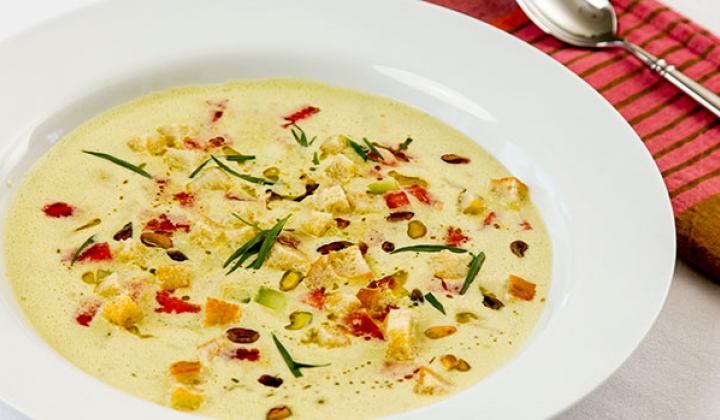 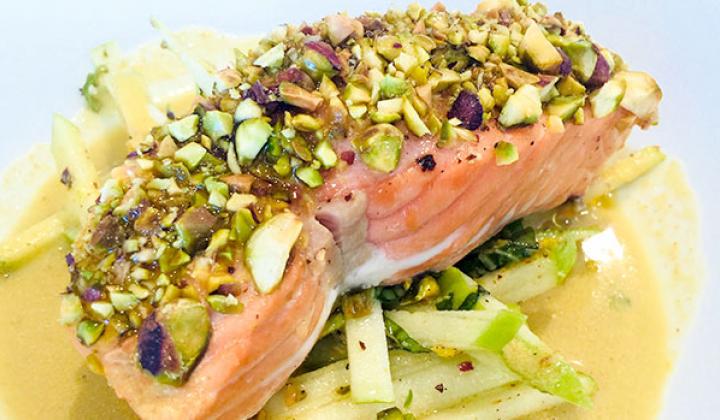 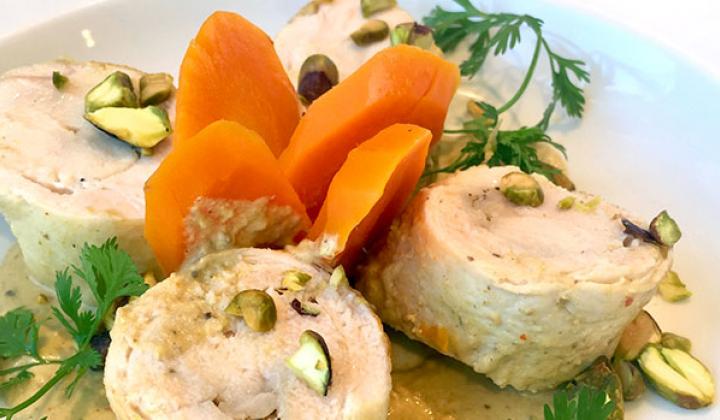 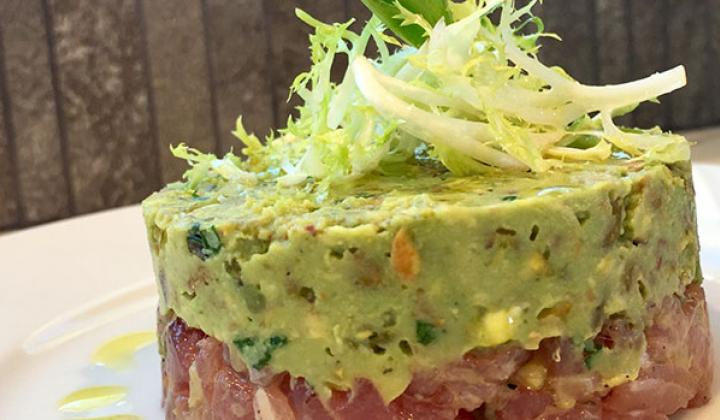 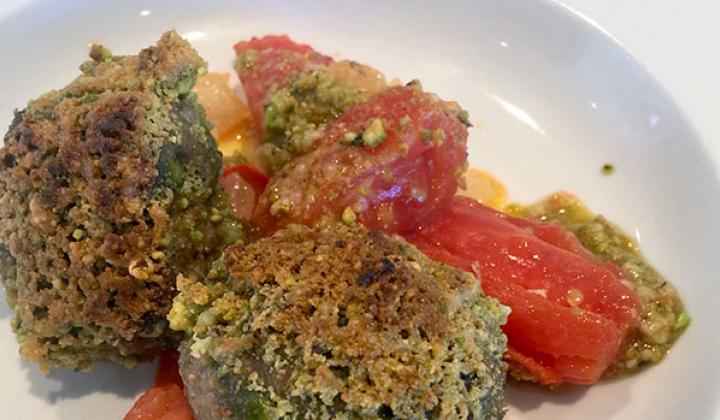 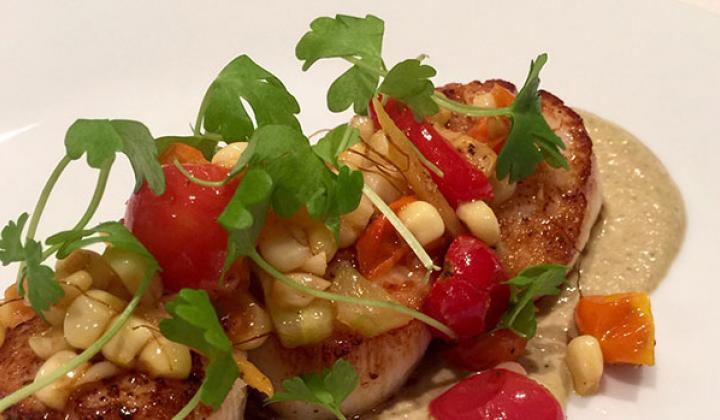 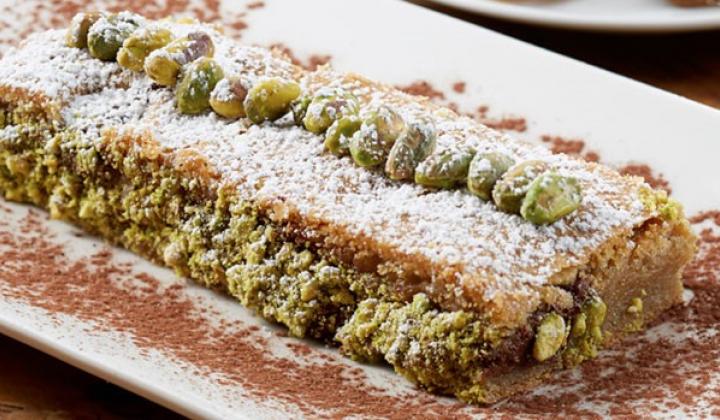 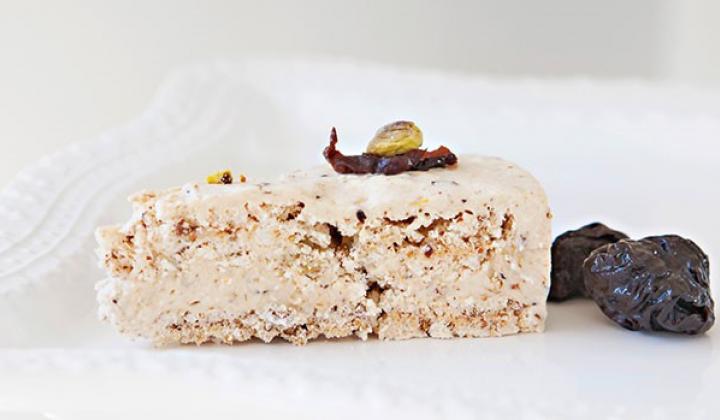 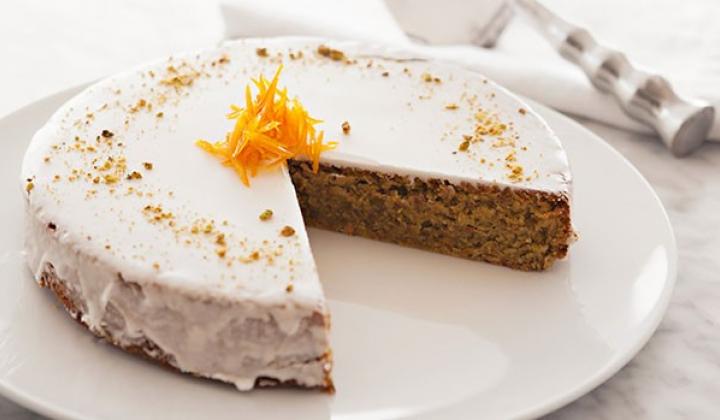